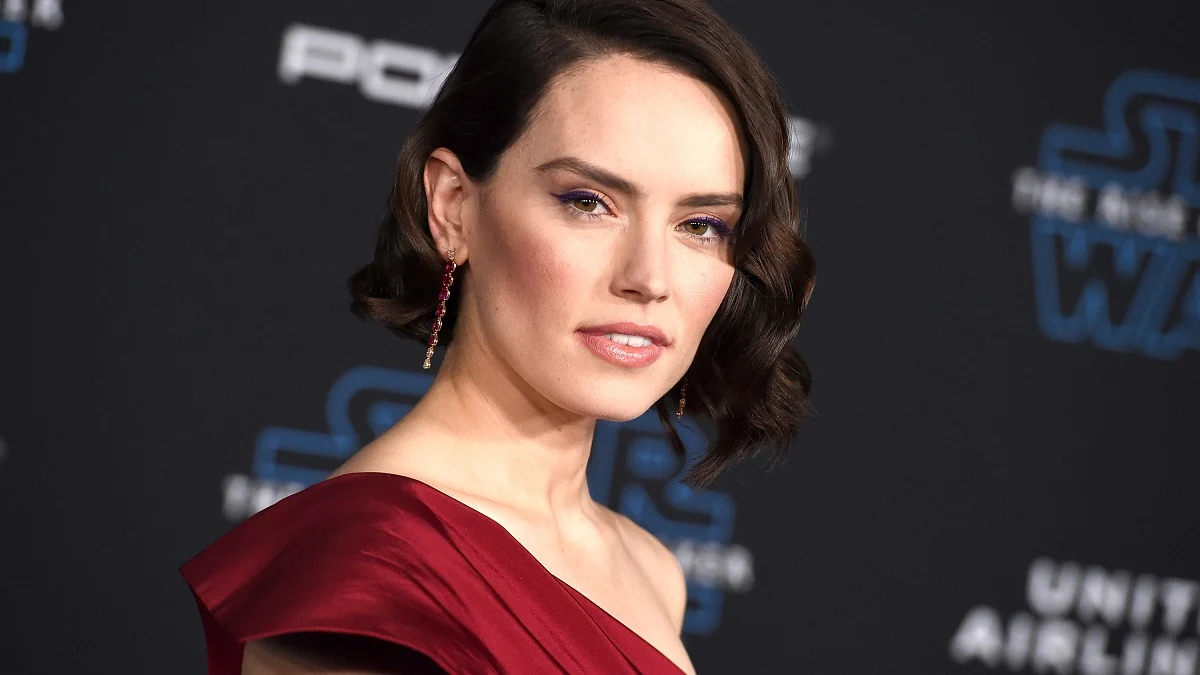 We Got This Covered – A little-remembered Daisy Ridley historical drama is finding new life on streaming, four years after its release.

The British actress was launched into the big leagues when Star Wars: The Force Awakens arrived in December 2015, taking her from up-and-comer to a blockbuster lead. Since then, Ridley has traded Rey for a range of projects, of mixed success, including Murder on the Orient Express, Chaos Walking, and Peter Rabbit.

2018’s Ophelia was a big deal for Ridley, though, as it marked her first leading turn in a more dramatic picture than the action-adventure Star Wars movies. A retelling of William Shakespeare’s Hamlet, the film switches the focus to the Prince of Denmark’s doomed love interest, with Ridley playing the title role. Naomi Watts, Clive Owen, George MacKay, and Tom Felton round out the cast.

Despite its famous star, Ophelia only had a limited theatrical release before ending up on VOD, so it never really had a chance to catch audiences’ attention. As for the critics, reviews were mixed. It’s a bold move to rewrite what’s one of the most well-renowned pieces of fiction of all time, so it’s unfortunate that its screenplay was widely criticized.

That said, Ophelia‘s production design and direction were praised. Plus, Ridley’s performance was widely acclaimed and agreed to be one of the finest of her career. Her star power is likely what’s causing the movie to surge up the streaming charts this week. As per Flix Patrol, Ophelia is the 17th most popular title on Netflix worldwide right now, after jumping up seven places from yesterday.

Outside of the aforementioned Chaos Walking, opposite Tom Holland, Daisy Ridley has yet to drop another major movie since 2019’s Star Wars: The Rise of Skywalker. However, she does have two projects on the way — psychological thriller The Marsh King’s Daughter and indie drama Sometimes I Think About Dying — that promise to offer the star’s meatiest roles since Ophelia.

Welcome to Daisy Ridley Network, your online resource dedicated to the English actress Daisy Ridley. You may know Daisy from her roles in "Star Wars: The Force Awakens", "Murder On The Orient Express", and more. It is our aim to bring you all the latest news, photos, information, and much more on Daisy's career. We hope you enjoy your stay!

Daisy Jazz Isobel Ridley is an English actress. She is best known for her breakthrough role as Rey in the 2015 film, “Star Wars: Episode VII – The Force Awakens” (2015). Daisy was born in Westminster, London, on April 10, 1992. She is the daughter of Louise Fawkner-Corbett and Chris Ridley. Her great-uncle was Arnold Ridley, an English actor, playwright, and appointed Officer of the Order of the British Empire (OBE). To know more about Daisy visit her biography page here.